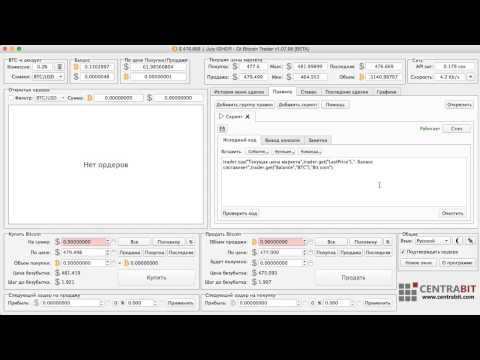 Please do not use bitcointalk.org. 55,000 SDC Lesson learned.

Back in 2015 I was THAT person that was victim to a very expensive hack sadly but still my fault nonetheless. I was a huge miner from 2011-2014 of both bitcoin & altcoins. I then stopped due to the power of my 30 gh/s Butterfly Labs ASIC Mining less than it cost to power the thing. So I got heaven into trading cryptocurrencies. I would check bitcointalk.org religiously on it every hour of the day trying to find the newest coin to mine at launch with "promising features". I got heavily invested into Shadowcash. Was the 14th highest holder of SDC on the rich list at the time of the attack. I was very active on their forum as I was a senior member. My username is lawgicc. I had around 55,000 shadowcash staking in my wallet qt on my chrome book with linux installed wallet qt off the shadowcash bitcoin talk. I then decided to put together a gaming desktop. Day of, literally, I am going to install all the software on my new computer & I am scrolling through the official bitcointalk.org thread for shadowcash & somehow downloaded a malware infected wallet qt that was identical. I was careless & downloaded the link off of a repost of the official dev rynomaster. As shadowcash was constantly being updated rynonmaster would post the most recently updated wallet qt in the so called "moderated" forum. So someone required Rynomasters most recent wallet update post and infected the link that was in rynomasters requoted text. My rig was obliteratedZ DClogs & all. As soon as I installed the identical malware infected wallet qt (with no problems) I entered my paraphrase into my the wallet qt to stake my coins...wake up the next morning to 2 transactions 55k worth of SDC gone. I flipped out & contacted everyone asap tried to get the blockchain re rolled but they only offered to post a donation link to help fund my stolen 55k. I worked hard trading for those coins and boom just gone like that. I believe it's around 96 bitcoin worth. It really made me bitter toward trading alt coins. I still get salty til this day that I thought I could trust people. It's crazy how careless people can be. I had another 25 bitcoin locked on mt gox cause I'm genius. Still have not lost my faith bitcoin. Sucks people have to scam. I was 23 years old when this happened. Don't think I'll trade again. Be safe out there traders! Remember one thing .. HODL BITCOIN!!!!!!!